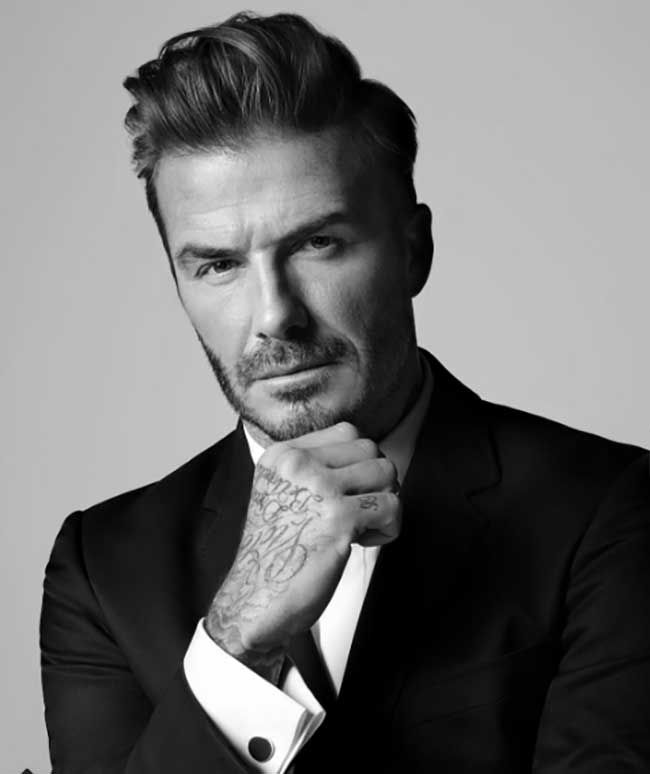 The state of David Beckham’s hair seems to cause just as much interest as his football skills did back in the day. To be fair, his hair has always made news. At the height of his career, Becks was almost as famous for his ever-changing hair as his nifty footwork. Looks ranged from loose, floppy, blond locks and hard-edge buzzcuts in the 90s to Mohawks and stylised fin shapes in the noughties.

Hardly surprising then his current hair – or rather lack of it – is making news. So, what has he done, does it really matter and do we really care? A puzzle pondered on long and hard up and down the land by barbers, hairdressers, hair loss experts and general public alike.

Paparazzi pics suggest Beckham’s hair is now remarkably thicker and darker when compared to pics taken in Miami a couple of months ago, which seemed to reveal signs of male pattern baldness. Speculation has been rife for some time that the legendary 43-year-old sportsman is suffering from androgenetic male pattern balding – along with more than 50 percent of men his age by the way.

Being in the spotlight means conjecture on many aspects of a celebrity’s life and regarding Mr Beckham’s hair – theories to explain his current fulsome look range from using coloured hair thickener to a full-on hair transplant. Or maybe tinted darker (along with his beard) to give the impression of greater thickness, to disguise what possibly could have been an earlier hair transplant.

So, from Racoon – a timely reminder. Our hair extensions – if cleverly and creatively applied – are just as suitable for guys as they are for gals. So, Mr Beckham; if your hair does begin to play up by falling out – we’re here to help!